I sadly had to miss the “added-at-the-last-minute” five-song set by Roger McGuinn and Chris Hillman at CMA Week’s annual Marty Stuart’s Late Night Jam at the Ryman. However, when it was announced that these two founding members of The Byrds would be rejoining Marty Stuart & His Fabulous Superlatives on a 50th anniversary tour of the Sweetheart of the Rodeo record, I just knew they’d have to come back to the stage of the Mother Church for a full show.

This year has been one for releasing “big 50” reissues of classic 1968 records like The Beatles (aka The White Album) and The Kinks are the Village Green Preservation Society. While there were no more unheard Sweetheart outtakes left following the 2003 Legacy Edition reissue, the anniversary year did see the pressing of a new colored-vinyl version of the LP as well as  a unique pedal steel guitar tribute to the record by two of its original players: Lloyd Green and Jay Dee Maness. 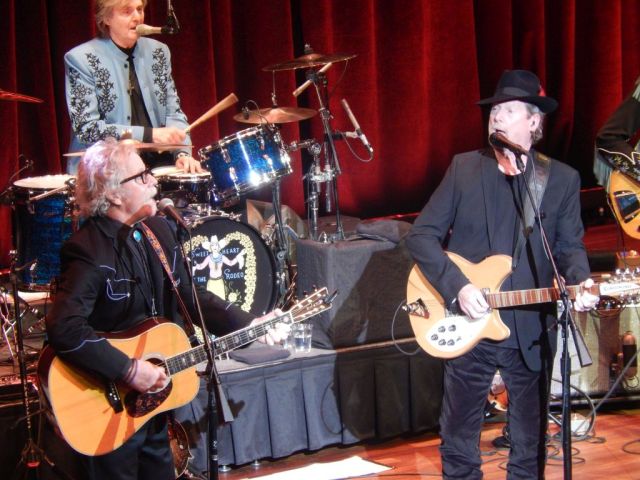 Well, it took four months, but Roger & Chris and Marty’s band finally did bring the full Sweetheart show to the Ryman. They did not disappoint, and the high expectations for the show were fulfilled and then some. To sum things up, backed by musicians of the caliber of Stuart and his Superlatives: Vaughn, Stinson and Scruggs, I don’t believe the original Byrds ever sounded this good!

It was also quite fitting for this reunion to take place at the Ryman where 50 years earlier, the Byrds line up at the time of McGuinn, Hillman, Gram Parsons and Kevin Kelley, appeared on this same stage to perform two Sweetheart songs (“You Ain’t Going Nowhere” and “Hickory Wind”) on the Grand Ole Opry.  A recap of that night was among the many fascinating between-songs stories told throughout the evening by Roger and Chris. 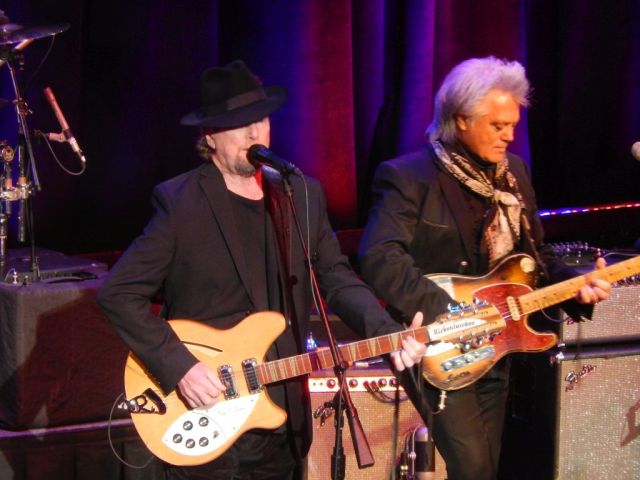 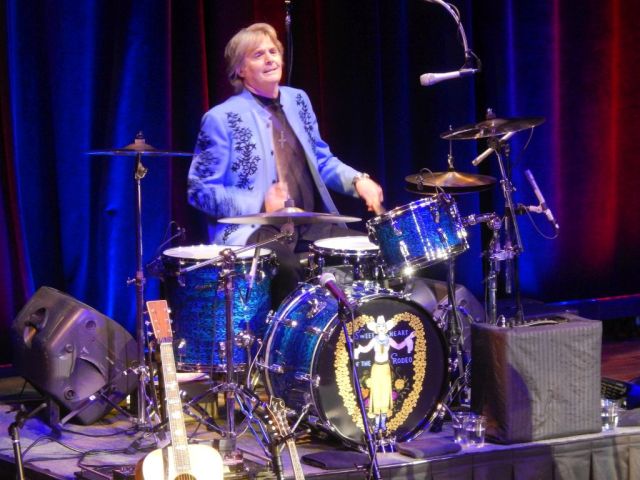 As has been customary with McGuinn’s typical solo show these days, the night commenced with his familiar opening Rickenbacker riffs of Dylan’s “My Back Pages.” After the nine-song first set of Byrd’s classics, a brief break preceded two numbers by Marty and his band before things got down to business with the start-to-finish of the Sweetheart record which was bookended with a reprise of the lead-off track of “You Ain’t Going Anywhere.” One of the best sing-along songs ever written, we all got to “Ooh wee, ride me high” a second time on a slightly laid-back version of this classic from Dylan’s Basement Tapes,

The encore that followed was an honoring tribute to the late Tom Petty. After McGuinn remarked how some people at his live shows thought So You Want to Be a Rock ‘n’ Roll Star was a Petty cover and not a Byrds’ song, he took us to the early days of Tom’s career by singing American Girl, a song he recorded in 1977, just a year after its release on the Heartbreakers’ debut record. Hillman then continued the Petty theme with his cover of Tom’s Wildflowers which he recorded on his 2018 LP which was produced by Petty and wound up being Tom’s last project before his untimely death. 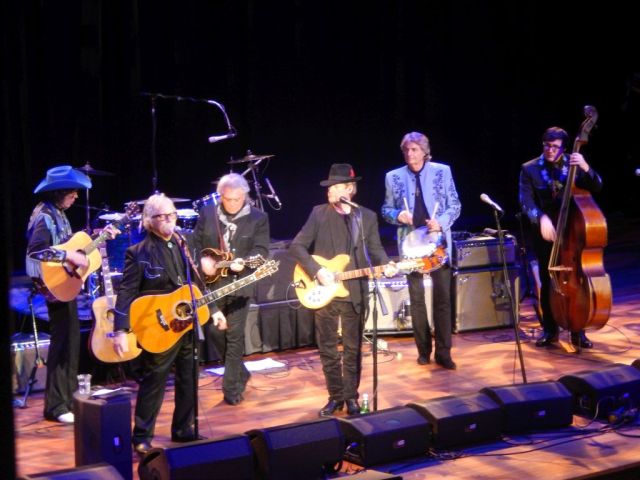 This show was also one of those sold-out nights at the Ryman where there were more musicians in the crowd than you can shake a stick at. Among the notables recognized from the stage were the aforementioned Lloyd Green and Roland White, brother of late Byrds’ member Clarence White whose vintage modified Telecaster guitar has been Marty Stuart’s axe of choice for some time now.

As far as 50-year reunions go, it frankly just doesn’t get any better than this! It was sure quite sweet to see Sweetheart of the Rodeo finally get respected as a seminal part of the foundation for the Country Rock genre for which today’s Americana scene owes a big debt. 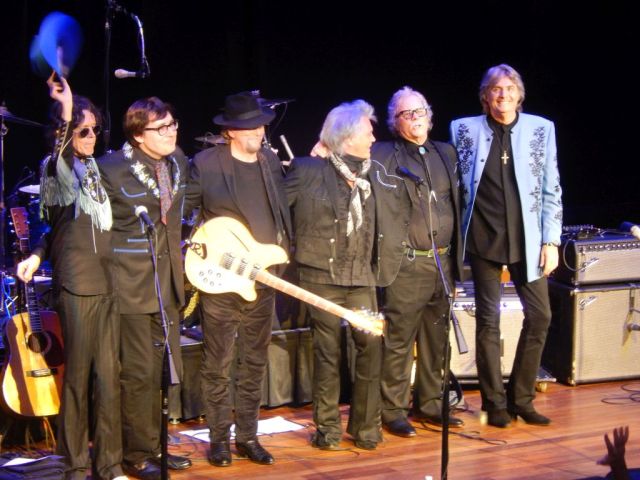