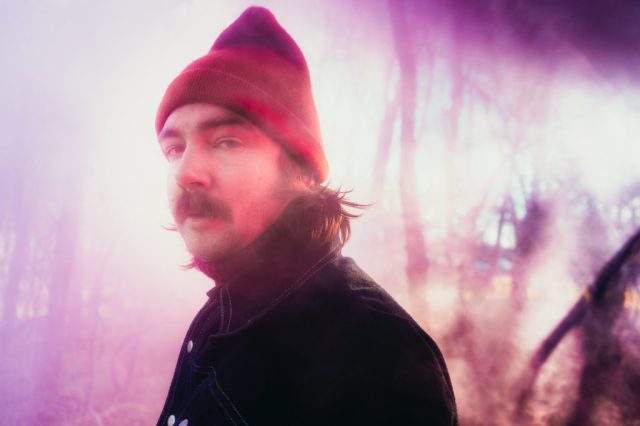 Have you heard the news? Music City remains fertile for Americana talent that put out great songs that are well-written, well-sung and well-played. The latest you need to discover is the talented Nathan Kalish whose new music I first heard on WMOT-FMs “Finally Friday from Home.” You can watch that recent performance right here.

Nathan recently released a new LP “Great Big Motel Bed” via JTM Music and celebrated with some local performances. This man is racking up more positive press about his new record than I’ve seen in some time which should tell you something. What else is interesting is the wide range of artists he gets compared to which speaks to the broad spectrum of his appeal. I’d chalk that up to his solid songwriting.

While Nathan is out on the road with his local calendar currently barren, I’m sure that he will return to the Music City stages soon. Thanks, Nathan, for visiting 11 Questions!

I’m from Milwaukee, WI and moved here back in 2010 to play drums for the Deadstring Brothers.

The first was Weezer (the “Blue Album”) and the latest was Daniel Romano’s Outfit latest CD, Cobra Poems.

My first concert was some shitty punk band in a basement or garage somewhere. I last paid money to see the Daniel Romano Outfit at The Blue Room.

I like the coffee at Turnip Truck and the pizza at Two Boots in Midtown.

The 5 Spot, Dee’s Country Cocktail Lounge, Acme Feed and Seed, and The Basement.

I’m going to redefine the entire music industry with my cunning, wisdom, and empathy. Standby for details