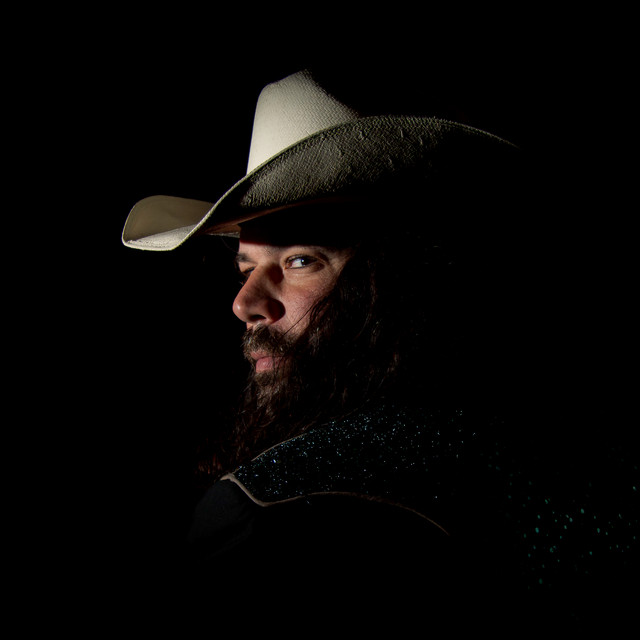 Did you know that musicians still make music videos? Without an MTV, VH1, or CMT to pump them out non-stop like they used to, unless you are a YouTube addict like me, you might be missing some great stuff. Case in point is Nashville singer-songwriter Nick Nace’s video for “There’s No Music in Music City.” The Pandemic-inspired storyline shows Nick visiting many of East Nashville’s famous musical spots during our recent “quiet time.”

Nick makes a return to 11 Questions in advance of the July 29 release of his sophomore LP, “The Harder Stuff.” Like he did with his 2019 debut LP, “Wrestling with the Mystery,” Nace once again proves that he is a storytelling songwriting force to be reckoned with! The songs for the record were written while Nick quarantined in his native Canada and were recorded last year here in Nashville.

Like I did with his first record, Nick’s new one is getting stuck on repeat. He is an artist whose time has come. I strongly encourage you to check this one out and suggest you join me at Dee’s Country Cocktail Lounge on July 28 at 8pm for the Album Release show. Thanks, Nick, for both the repeat interview and the great songs!

What have you been doing since your first “11 Questions” interview?

Where to begin! I haven’t toured much in the last couple years, as you can imagine, and I’m just getting back into it as of late. But I wrote and recorded a new record called The Harder Stuff that comes out July 29th. I also took up photography, I’m getting pretty serious about it, and I shot all the photos for the album myself. Finally, I met my girlfriend, fell in love, and got engaged. As you can see, I’ve kept busy!

Anything you said in your last interview that you now want to change?

One sec, let me go read it…. Hmmmm. I stand by it! I got the time frame wrong on the next album by a couple years ha-ha, but I stick by the rest 100%.

I love the sense of community in East Nashville, and the fact you can go out most any night of the week, run into some songwriting friends and listen to some great music. I hate that it just keeps getting more and more expensive. I left NYC because you could be a starving artist in Nashville six years ago. I’m sad to say those days are coming to an end.

What was the most recent record you bought, where did you get it, and what format was it?

I bought Isaac Hayes Tough Guys LP on vinyl off of eBay. My fiancée loves the song “Hung Up on My Baby” and we are going to play the record at our wedding reception. It’s a great tune.

What was the most recent live show that you saw?

I just got home from Folk Alliance and saw a ton of great people, but Willi Carlisle was definitely a standout. He’s a great old school folksinger and storyteller from Arkansas.

What Nashville musician are you currently jealous of?

What is your favorite new music venue in town and which one that’s gone do you miss the most?

Eastside Bowl is a cool new spot, it’s like walking into The Big Lebowski. I miss The Family Wash quite a bit, it was always a fun spot to go. Though Eastside Bowl has resurrected their delicious Shepherd’s Pie, so that’s a nice tribute.

What do you listen to in the car?

In town I listen to a bunch of different music. At the moment it’s a compilation called Texas Funk that’s been pretty enjoyable. On the road it’s mostly podcasts. Lots and lots of podcasts! The Always Sunny Podcast is in heavy rotation lately.

Tell us the last TV show that you binge-watched.

Bosch: Legacy. The acting is terrible (except Bosch!) but it’s a guilty pleasure.

What do you really think of Nashville hot chicken?

I think “What’s the problem with regular fried chicken? It’s delicious and there’s no need to hurt yourself.” I’ll eat it maybe once a year and I’m all set.

Finally, like I asked you last time, what’s in your musical future?

I hate to speculate. If the last couple years have taught me anything it’s to be ready for the unexpected.