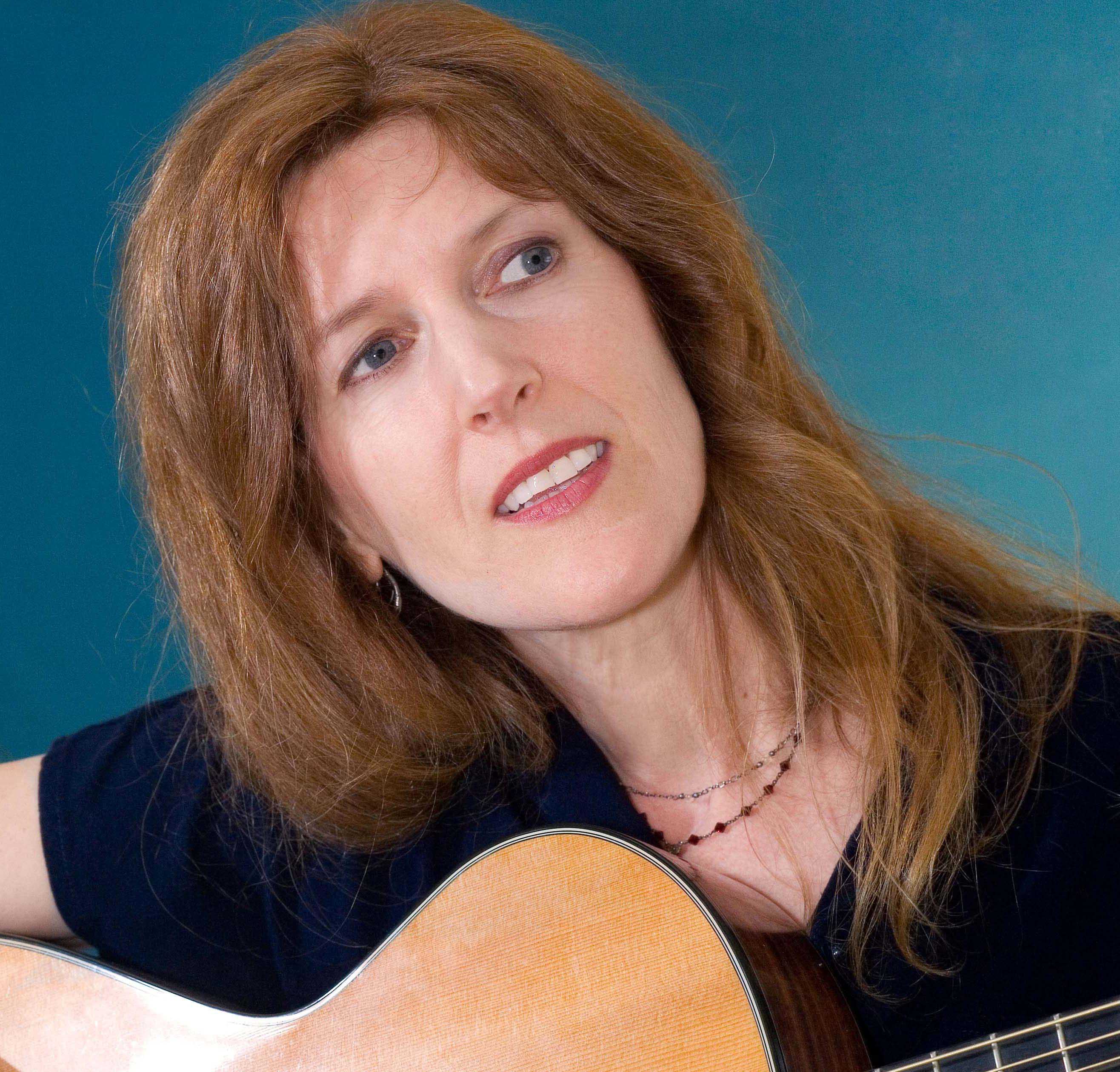 In a nod to March being “Woman’s History” month, Nashville singer-songwriter Susan Anders will be releasing the delightfully ambitious “13 Women.” From Helen Keller to Amelia Earhart, Anders has crafted 13 songs inspired by 13 magnificent women. The project was produced by her and her husband, Tom Manche, in his East Nashville studio. The record, her fourth LP, can be yours on March 5, 2021.

You can give a listen right now to “Just Give Me Everything,” the record’s opening track that was inspired by both Helen Keller and one of Susan’s good friends and teacher.

In addition to being a recording artist, Anders is a vocal coach with a roster full of students whose names you would recognize. You can get some vocal tips and learn more about her vocal coaching at susananders.com We thank Susan for spending time with 11 Questions!

I’m originally from Berkeley, CA, then moved to Los Angeles 1990 when I was being pitched to labels. In the mid-90s I started writing country songs and making trips to Nashville. Though L.A. is also an industry town, I found Nashville to be much more “user-friendly.” The songwriter scene here was very inviting, and the level of musicianship that I saw at local clubs was both impressive and inspiring. I moved here in 2002.

The first record I bought was The Beatles’ Meet the Beatles. I bought it at a local record store in Berkeley. The last album I purchased was Steve Conn’s wonderful Flesh and Bone on CD. I bought that directly from his website. He’s an awesome musician, originally from Louisiana, now in Nashville. I already knew most of the songs from his live shows.

The first big concert was James Taylor and Carole King at the Oakland Coliseum in the 70s. The last concert I saw was Patty Griffin at the Ryman. I usually go to clubs to see music instead of concerts since the quality of music in the clubs here is so darn good.

Coffee: Sip Cafe is close to home and the vibe is great. Pizza: Pizza Italia in East Nashville has the best gluten-free pizza around.

Emmylou Harris’s Pieces of the Sky. I wore that record out.

Love, Peace and Pho or Koi Sushi & Thai. Both are on 8th and both can handle large groups if you bring some of the audience with you.

Whit Hill, Becky Warren, and Amy Speace. All are amazing singers, songwriters, and performers. Plus, they make me laugh.

The Bluebird, the late great Douglas Corner and the 5 Spot.

Promoting my new album 13 Women from home and dreaming of when we can all get together to sing in the same room again.

← Let’s Open This Box Set! – The Kinks – “Lola Versus Powerman and the Moneygoround Part One”
Ranking Records—The 10 Best LPs of 1974 →