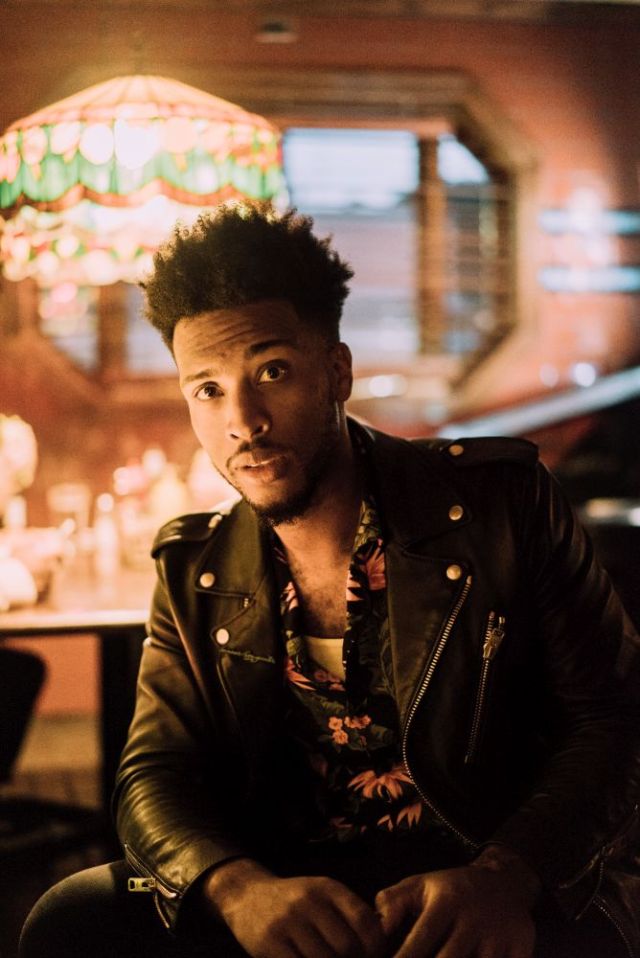 Music City’s self-proclaimed “Dive Bar Soul Artist” is singer-songwriter Phillip-Michael Scales. Phillip was recently Nashville radio station Lightning 100’s “Local Artist of the Week,” and he has also released a fine new single called “Find A Way.”  Scale’s soulful vocal riding over a swirling Indie Rock sound make this a sure-fire radio-friendly song that I know you will love. It’s on my summer mixtape for sure!

Now, there is a touch of the Blues in Phillip-Michael’s sound, and that could be because he is the nephew of the late B.B. King! While he does play some slick guitar like his uncle, this young man’s real musical passion lies in his gift for songwriting.

Like most artists, Scales has done some live streaming during the current crisis and you can keep tabs on him through his Facebook page. I’m glad that he found the time to visit the 11 Questions page. Hope to see him play on the other side of the pandemic mess.

I’m originally from Michigan although I spent a fair amount of my life in Chicago. Like most musicians, I moved to Nashville recently to be closer to my industry. It’s great because there are so many resources here, and folks are excited to work together.

I think the first record must have been the Teenage Mutant Ninja Turtles III soundtrack from Borders when I was a kid. The last is this British grime rapper, Stormzy. I bought his record Heavy is the Head digitally, although I want it on vinyl.

First concert I saw live I think was Raffi. I was a little kid and remember sitting in the front row of the balcony. The last concert I saw might have been my own. The pandemic started just around the time I finished a winter tour.

Dan Auerbach for sure needs a star.

I think Crema has SPECTACULAR coffee, and you can’t go wrong with Five Points Pizza.

Man, so many good records but my man Jack White’s Blunderbuss had a huge impact on me.

Late night in Nashville, you gotta go to Dino’s if you’re not done with your night but you’re in a hurry. Again, Five Points Pizza has never disappointed me.

I definitely dig the vibes at Acme and The Basement. It’ll be killer when I can say the Ryman!

I would love to see my friend Nikki Morgan move here. Her voice makes my hair stand up, and she’s incredible.

My musical future holds a lot of shows, a lot of work, a ton of songs and a lot of impact.