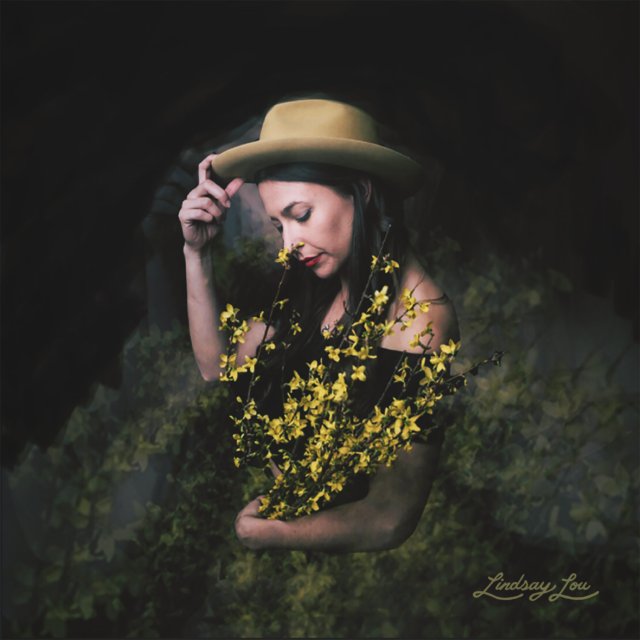 The season has just changed in Music City, and I think I have found this year’s summer song. Singer-songwriter Lindsay Lou’s latest single “Ready” is an upbeat soulful and funky tune that’ll keep me bouncing along the highway during the hot days ahead. “Ready” is Lindsay’s second double-sided single released this year following 2018’s “Southland” which was her fourth long-player.

Bluegrass musician David Grier says that Lindsay “sings the way you would want to if’n you could.” I second that notion that hers is a voice that you won’t forget.

Thanks LL for joining in on the 11 Questions experience. Sorry that we are late for your recent hometown show at the High Watt. But, best wishes as you and the band hit the road and see you back in Music City soon.

I was born in Butler, MO where my family was living while my dad worked as a machinist in the coal mines. I grew up in the Upper Peninsula of Michigan (Iron Mountain/Kingsford), and I moved to Nashville in January of 2015 to be immersed in the Music City culture. Also, because our bass player already was living here.

I’m pretty sure the first was the Hanson CD with “MMMbop.” I had Alanis Morsette’s Jagged Little Pill CD before that, but I think my brother bought it and I commandeered it. The last piece of audio media I bought was the Milk Carton Kids new album on vinyl.

The first concert I went to on my own accord, as in I wasn’t brought to it by my parents or some relative, was Anti Flag in Chicago. Common Rider opened. I was 15 years old, and my friend’s brother drove us.

I decidedly don’t have favorites, and I don’t actually know where all the records I love were recorded, so I can’t answer this one.

The Station Inn and The High Watt. Hopefully someday I can add the Ryman to this list!

Only time will tell. Follow us on Spotify and/or social media for new music as it comes out. New A side/B was released on June 7, 2019. Thanks for your support! ♥️