There’s a short process I go through before seeing a band from the yesteryears of the Sixties who have not maintained a musical presence. First, in the spirit of  “Rock Bands Who May Never Die”, I check Wikipedia to see which, if any, original members are still left. The next question is whether their septuagenarian lead singer can still sing which leads me to search for a recent live performance clip on YouTube.

A recent test case was my decision about whether to see the Nashville stop of British keyboard-driven prog rockers Procol Harum on their six-city tour of U.S. City Wineries. While as I suspected, the band line-up only included a single original member. At least it was the band’s perennial lead vocalist Gary Brooker. However, seeing that he was now 73 years of age, I of course needed the all-important proof that he could still carry a tune in a relatively close octave to how he once sang. The video I found showed exactly what I was looking for. He sure could still sing, and come the long-awaited February night, he over-exceeded any expectation that I had.

Back in the day, I never gave Procol Harum a proper due and as a result, I knew only a handful of cuts that got FM radio airplay back then as well as of course their ubiquitous 10 million units-plus selling single “A Whiter Shade of Pale.” However, I did some homework by buying and giving a few listens to their well-received 1972 LP, Procol Harum Live: In Concert with the Edmonton Symphony Orchestra, which made it all the way up to #5 on the U.S. Charts. I can’t that I fully warmed up to its overly-dramatic arrangements, and even minutes before show time, I found myself questioning whether I just should have stayed home this Monday night.  Well, let me say that I’m sure glad that I didn’t. 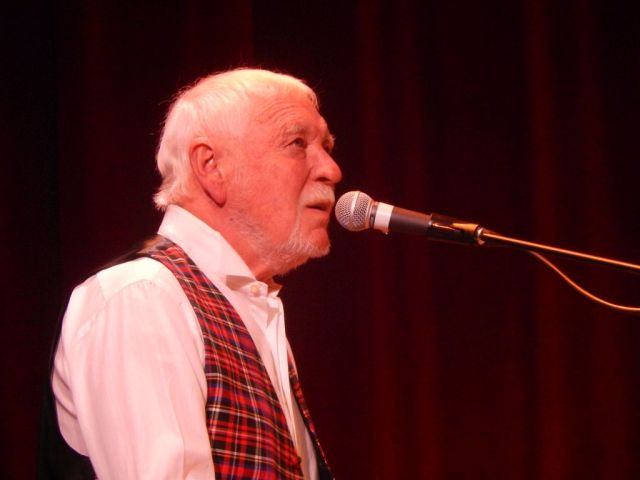 Brooker who became an MBE (Member of the Order of the British Empire) in 2003 for his charitable work) remains an incredibly-gifted vocalist. The strong signature voice that was largely responsible for Procol’s success sounded as good as ever. And while the likes of legendary guitarist Robin Trower and keyboardist Matthew Fisher have long since departed, the core of the band on stage tonight has been working with Brooker for over 25 years and were both concise and solid in their playing.

There is also a new Procol record, 2017’s Novum. Their twelfth studio album, this LP was their first in 14 years, and their first not to feature lyrics by Keith Reid. His replacement was no slouch with the record’s lyrics having been written by Pete Brown, the man behind most of the words for Cream. The new songs in the set were far from throwaways. 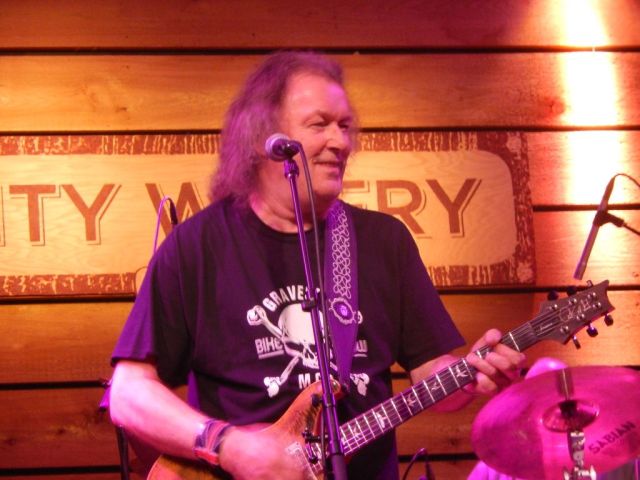 All the songs, both familiar and new sounded full and fresh with guitarist Geoff Whitehorn creating a strong middle ground to the dual keyboards of Brooker and Josh Phillip’s. The new songs shared a common characteristic with the old in that the lyrics are far from obvious and command a few listens before garnering even a thought as to what they are about. (I for one am still trying to figure out “simple sister and her whooping cough.”)

Logistically speaking, there was no opener, and the band split the show into two sets with a short break. And of course, “A Whiter Shade of Pale” was the lone encore song and began with a fascinating and show-stopping educational moment from Brooker. Our music professor for the evening discussed similar songs written with descending chords during which he illustrated the effect by singing snippets of “When a Man Loves a Woman” and “No Woman, No Cry.”

And yes, the house was also sold out and yes, no one went home unsatisfied. Much like fellow septuagenarians, The Zombies, Procol Harum still have what it takes. I for one sure hope to get another chance to see them perform.