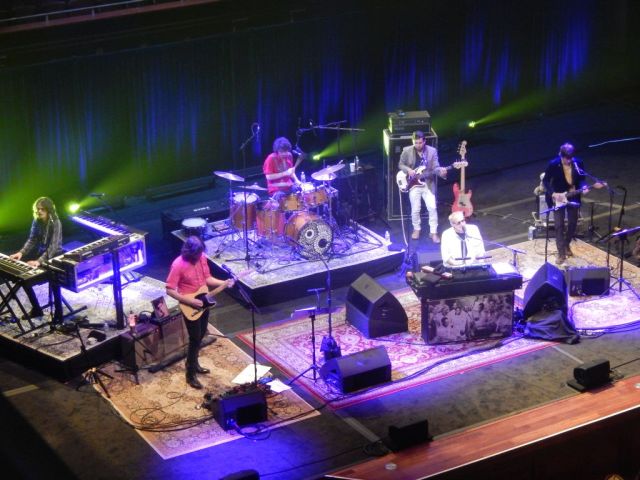 I dumbfoundedly missed the obvious message in the naming of the band for this solo tour by Steely Dan’s Donald Fagen. Dubbing this collection of fine young players the “Nightflyers” was clearly meant as a preview that Fagen’s set would feature four of the eight songs from his 1982 solo debut album, The Nightfly. He also didn’t wait to clue us in when he opened his Music City show with two of them, the lesser-known “Green Flower Street” followed by his MTV hit “New Frontier.” (Now who can forget that great video of the dude taking his date into his family bomb shelter?)

With Nashville in the path of totality, Fagen sprinkled in another solo track in celebration of the following day’s solar eclipse, “Countermoon” from 1993’s Kamakiriad. The rest of the evening was spent with some Steely Dan favorites including one deep cut, “Bad Sneakers” from 1975’s Katy Lied. The other surprise in the set was a cover of the Grateful Dead’s disco-flavored “Shakedown Street” which Fagen traced back to an appearance at Levon Helm’s barn with the Dead’s Phil Lesh. 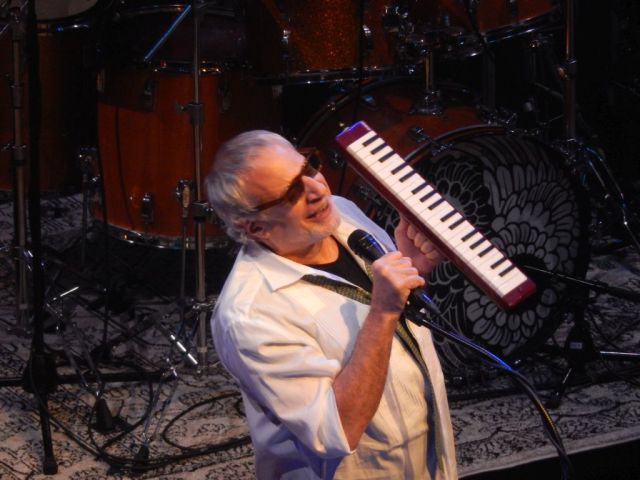 It’s no secret that the Schermerhorn was built for a symphony orchestra and often struggles when it comes to amplified sound. However, the sound team did good, and the room sounded the best these ears have ever heard it for a rock act. That’s not to say that there wasn’t a feint echo trailing the sound at times and that Fagen was often hard to decipher when he spoke through his mic.

Fagen alternated between sitting at his keyboards and standing while playing the melodica. Just around the door from turning 70, although not what it used to be, his voice is still a great instrument. However, as he does during Steely Dan shows, he did take a brief vocal break letting guitarist Connor Kennedy take the lead vocal on “Dirty Work,” a song which Fagen did not sing on record. 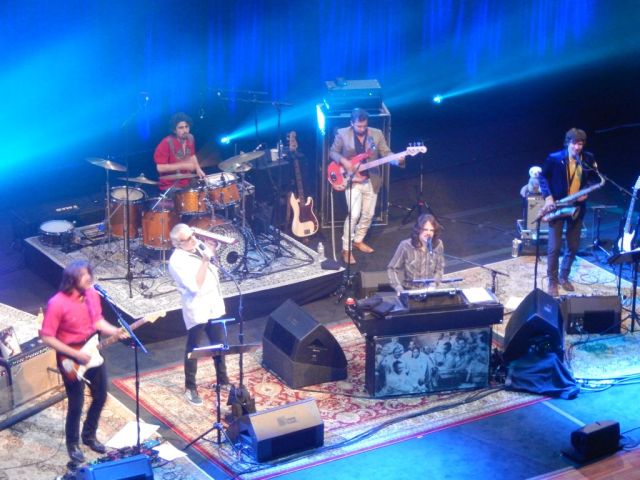 The house was lively and rather well-behaved and focused for a Classic Rock audience. I was a bit stunned however when one fan, obviously studying the set lists of prior shows, screamed out “Laura Palmer lives.” While I had spotted the photo of the infamous Twin Peaks character sitting on stage, I was unaware that the band used the show’s theme song as an intro to “Third World Man.” 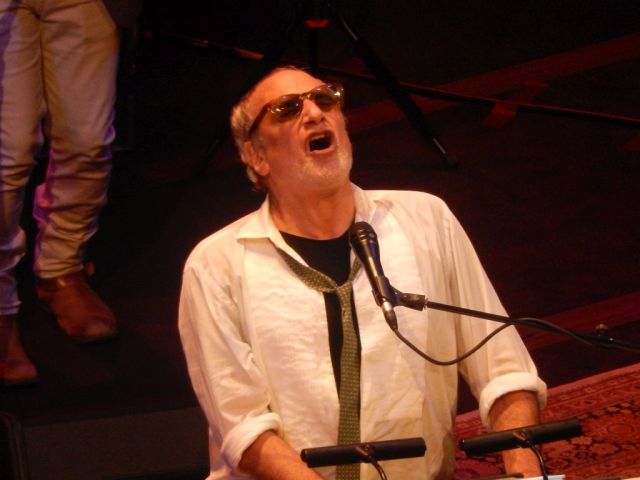 As shows go, Fagen gave us all what we wanted—a fine band showcasing some of our favorite Steely Dan songs while at the same time paying tribute to his great solo catalog. It was a great night of music that sent us all home smiling. It will be at least a week until I stop singing Steely Dan songs.