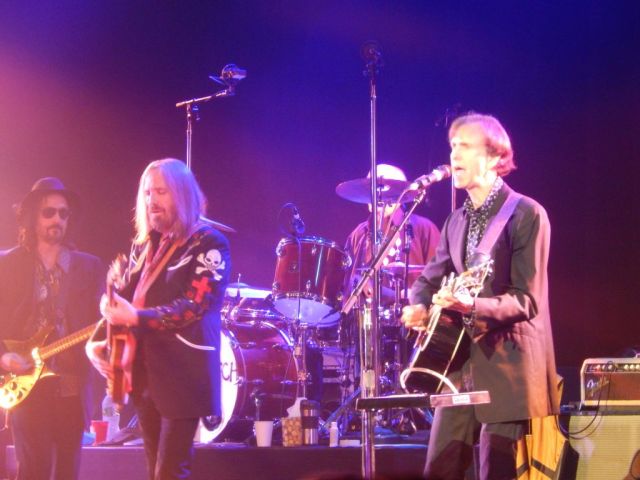 It’s no secret that I’m lukewarm about seeing Tom Petty live. While I love his records, on stage he can made me yawn. I’m not quite sure what it was, but seeing him front the southern-fried country rock sounds of Mudcrutch was another story. It was one dandy of a musical evening for yours truly who grew up on a healthy diet of Poco, The Byrds and The Flying Burrito Brothers.

Petty’s 2007 reunion of his early band that never released an album until then, has to be one of the coolest things ever. Reuniting this outfit is like Springsteen resurrecting Steelmill or Costello bringing back Flip City. Albeit though, this reunion was a simple one. Tom only needed to enlist his two old friends, Randall Marsh and Nashville’s Tom Leadon, to join his two long-standing Heartbreakers Campbell and Tench to get the band back together. 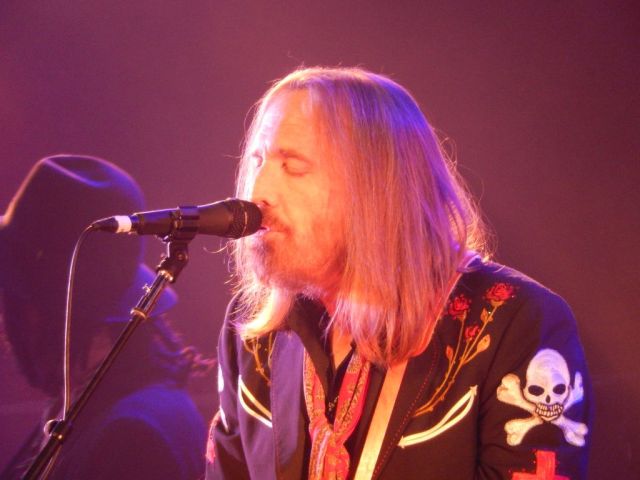 With two solid records behind Mudcrutch, although he probably didn’t have to, Petty stayed humble and chose the intimacy of small halls like the Ryman instead of the usual massive arena he has grown accustomed to. Making for one of the hottest tickets in town, the show sold out in just seconds.

Like usually happens on a special limited tour like this one, many avid Petty fans from all over the country chose to experience the history and splendor of the Ryman. It’s easy to spot the travelers at the Mother Church snapping pix in front of the stage and touring every nook and cranny of the famous room. 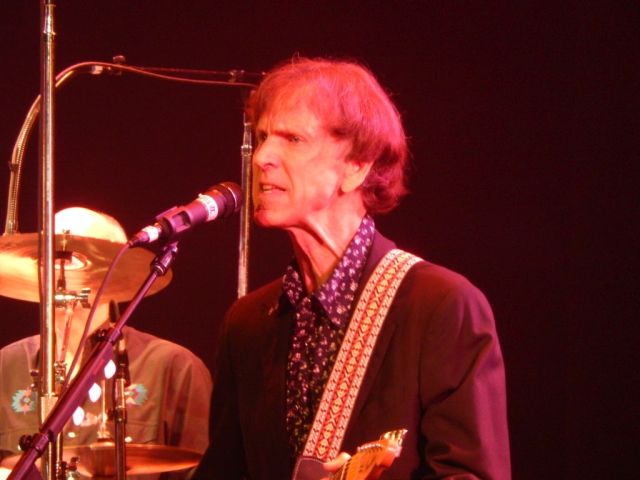 Sticking to their standard tour set list, Mudcrutch stayed with cuts from both of their records. There were no Heartbreakers or Petty solo songs in the set. This was a good call, and no one seemed to mind. Adding just one would have opened the door for the Petty faithful to holler for more. The lack of this expectation kept things civil, and not a single call for an old Petty number was heard. The enthusiastic but well-behaved downstairs crowd remained on their feet for the entire two-hour performance. 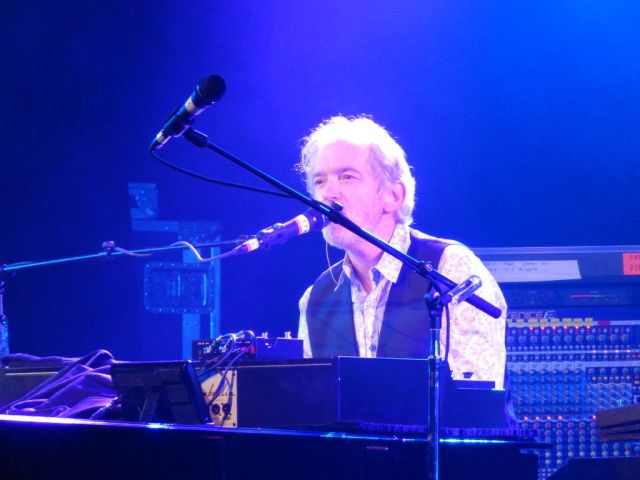 Like with the Heartbreakers, Petty and Campbell love to share guitar licks and tonight with Mudcrutch was no exception. The high point of their jamming came during the extended version of “Crystal River.” Things got trippy enough that I felt Jerry Garcia smiling down on things. 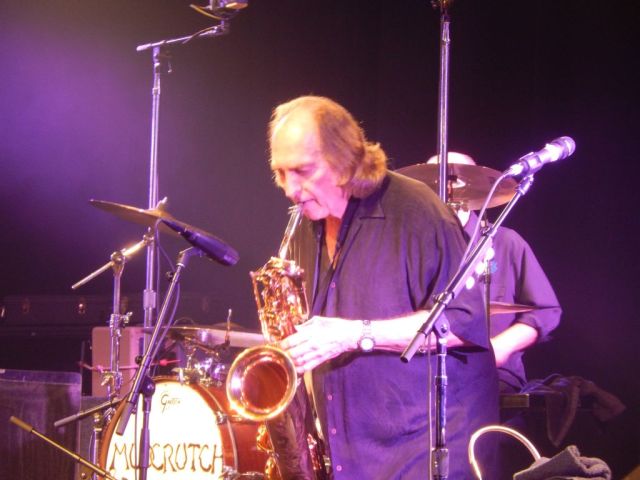 After the main set, the band returned to stage for two rocking encores with a local guest from Petty’s Traveling Wilburys days: saxophonist Jim Horn. In addition to their nightly take on Jerry Lee’s “High School Confidential,” they added a bonus cover of Chuck Berry’s “Carol.”

Tom Petty’s first and thus far only appearance on the Ryman stage was a memorable one. Let’s hope that Mudcrutch returns to the Ryman if there is a Mudcrutch 3.