Simply put, it was a day unfit for watching live music outdoors. With a heat index of 103 and no cloud cover to speak of, standing with the sun beating down on my head was not much fun. So in between my retreats to the air conditioned VIP tent, I did manage to catch some great musical moments underneath the sweltering sun and from shady spots when I could find them. I also wondered who would be the first performer sensible enough to shed their rock star black jeans and come on stage in shorts. (Answer to follow below.)

First stop of the day was for Noah Gundersen, a new young singer-songwriter with a nice full band sound. 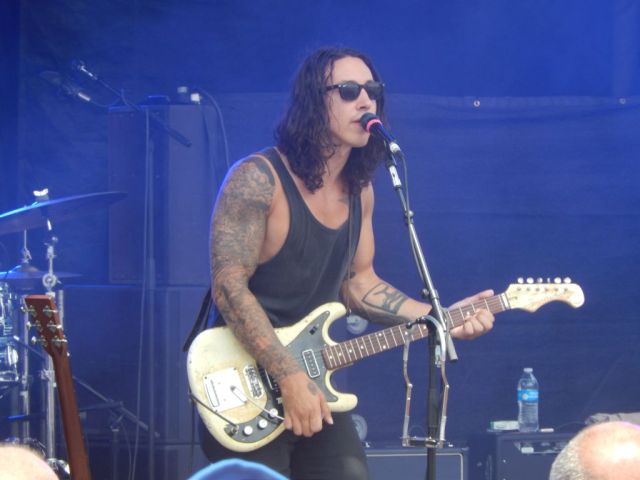 The Steeldrivers played some serious bluegrass on the Main Stage in a set that included Chris Stapleton’s “Drinkin’ Dark Whiskey,” a song I heard Chris sing yesterday. 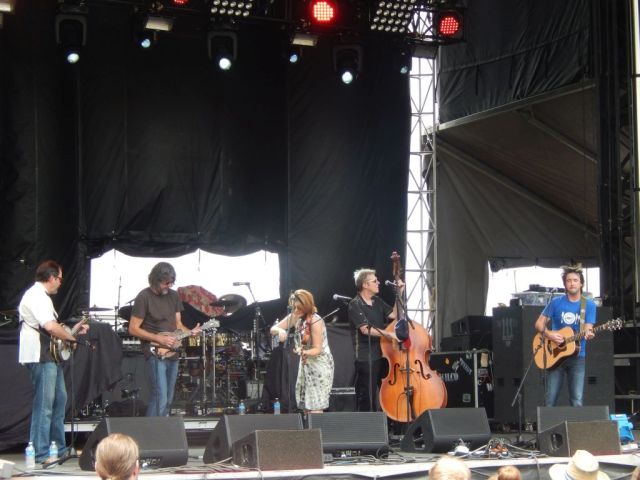 A band that did not have to travel far were Cincinnati’s Over the Rhine. 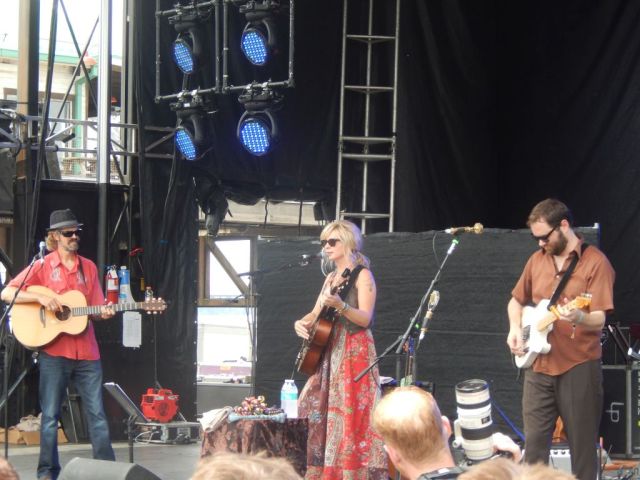 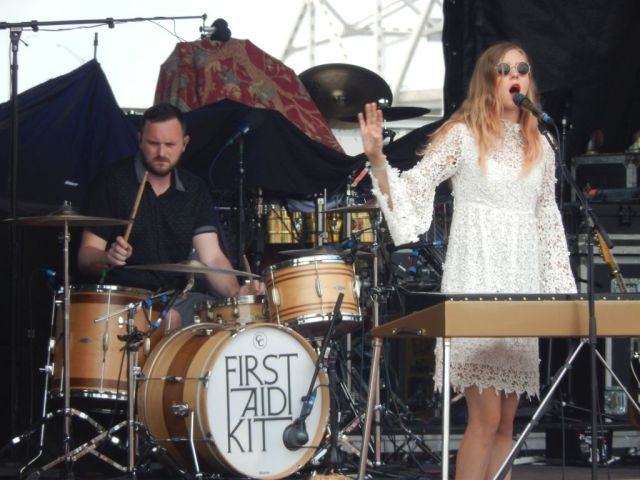 A Nashville band I was told not to miss, my first experience hearing the four-guitar attack of Diarrhea Planet was one I won’t forget. Can’t wait to see them again at home. And the lead singer wore shorts!

Under the hot midday sun, the father-son Tweedy played to a much smaller crowd than one would expect for Wilco. The set-closing “California Stars” was tops for me. 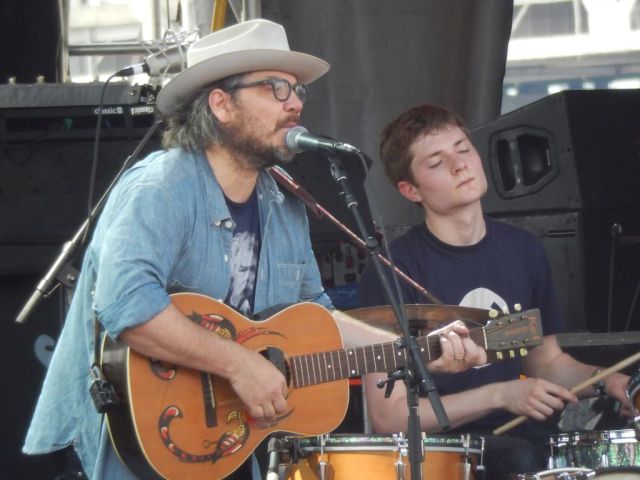 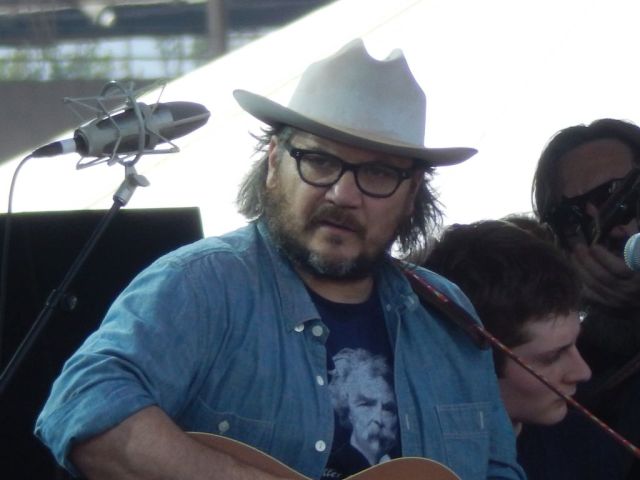 A brief peek at Portugal. The Man ended my day.

I left passing on Modest Mouse (who I wanted to see) and Widespread Panic (who I did not want to see). Exiting the festival to the strains of the Mouse’s “Float On,” I reflected on how despite Friday night’s storm and the overall excessive heat, Forecastle was a great time as always.

See you next year!

P.S. In case you missed them, here are my Day One and Day Two run-downs.