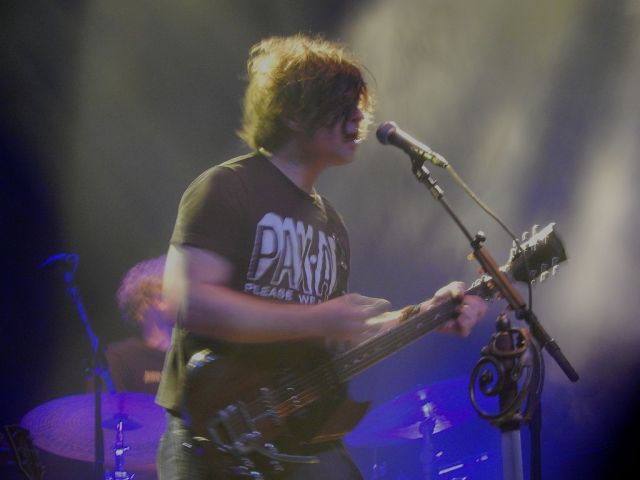 The question on my mind about seeing Ryan Adams again live was which one would show up: the snarky seemingly disinterested one or the engaging and exciting one. Having experienced the un-pleasure and pleasure of each, yours truly left the Mother Church this night a happy man—in fact I don’t think I listened to anything but Ryan Adams music for at least a week after.

Filling one’s ears with Ryan’s music is an easy thing to do since he is perhaps the most prolific singer-songwriter of this young century. My IPod carries 587 officially-released Ryan songs and that does not include the recently released live box set from Carnegie Hall. I used to criticize Ryan that he needed to better edit himself and release less output. However, it never fails that every time I poke through his catalog, I add another tune to my playlist of Ryan favorites.

Tonight’s show was the back end of a two-night set at the Ryman with both nights opened by the lovely, charming and talented Natalie Prass. A recent graduate of Music City’s Belmont University, Prass has fast garnered considerable critical acclaim, albeit thus far more so on the other side of the Atlantic.

Prass and Adams toured Europe together earlier this year including one notable show when Ryan donned a dress and performed Prass’ set with her band after she missed her plane. Tonight they did some mutual admiration with each performing one of the other’s songs that they also performed in their own set: Prass’ “My Baby Don’t Understand Me” and Adam’s “My Winding Wheel.” Music City Mike doesn’t run a gossip column here, but let’s just say that watching these two play together (as they did briefly in both artists’ sets) makes me think these two may be more than just tour mates.

This tour features a new band for Ryan that includes the familiar pop singer-songwriter Mike Viola (Candy Butchers). A quite adept unit on the rockers in Ryan’s set, the consensus I heard from some was that these guys are still in training though for both the country and trippy stuff. To supplement the band on both nights, local friends Jason Isbell and his very pregnant wife, Amanda Shires, twice joined in for support on “Oh My Sweet Carolina” and on a different Whiskeytown tune each night: “Jacksonville Skyline” and “16 Days.”

Despite how overall solid tonight’s show was, it will forever go down in music history for the performance of one simple acoustic song: Bryan Adams’ “Summer of ’69.” (You can watch here.)  Perhaps an indirect apology, but whatever it was, hopefully it was the end to one of Ryan’s best forgotten moments. In 2002 at the Ryman, Ryan ejected a fan who was trying to be funny by calling out for this number.

I have always found the sad part of this story to be how Ryan has over time exercised revisionist history, trying to lighten the incident despite the fact that he was at the time genuinely angered by it.

It was a great sincere version of a somewhat lame song, and now he and the guy with his same name plus the letter “B” are now supposedly friends. Let’s call it case closed. 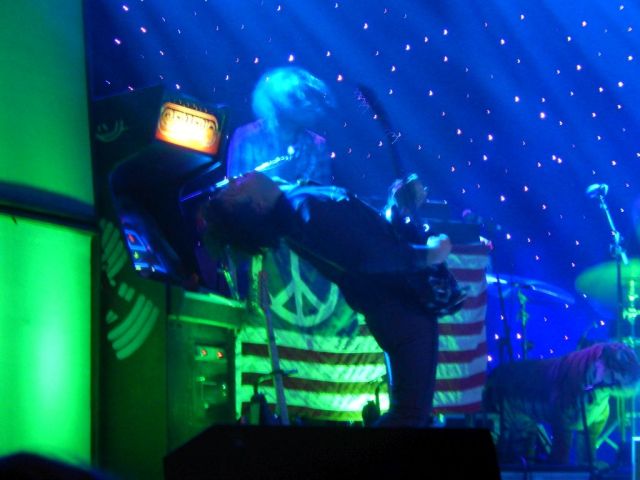 The Ryan Adams who showed up tonight put on one heck of a show. I hope to continue seeing him again.

Here’s what the Nashville Scene wrote about the first night.