Two years after their landmark live 4 Way Street record the individual members of the Crosby, Stills, Nash and Young collective were hot properties. This college show was the closing night of a rare solo tour by Graham Nash.His latest work at the time was the brilliant but overlooked 1972 release with Crosby, Graham Nash David Crosby. This night, he performed songs from it (“Immigration Man” and “Southbound Train”) as well as his then lone solo record, 1971’s Songs for Beginners We also heard his big CSNY songs (“Our House” and “Teach Your Children”) plus a few from his upcoming sophomore solo disc, Wild Tales.

Not known for his musical skills, Nash did his best to accompany himself on piano, guitar, and harmonica. But overall, it was that gorgeous voice that everyone wanted to hear, and he left no one disappointed. There was even the unexpected pleasant surprise of Dave Mason joining him on guitar for his encores. If I remember correctly, Mason sang “Every Woman,” a new song from his upcoming record that he would later become well-known for. 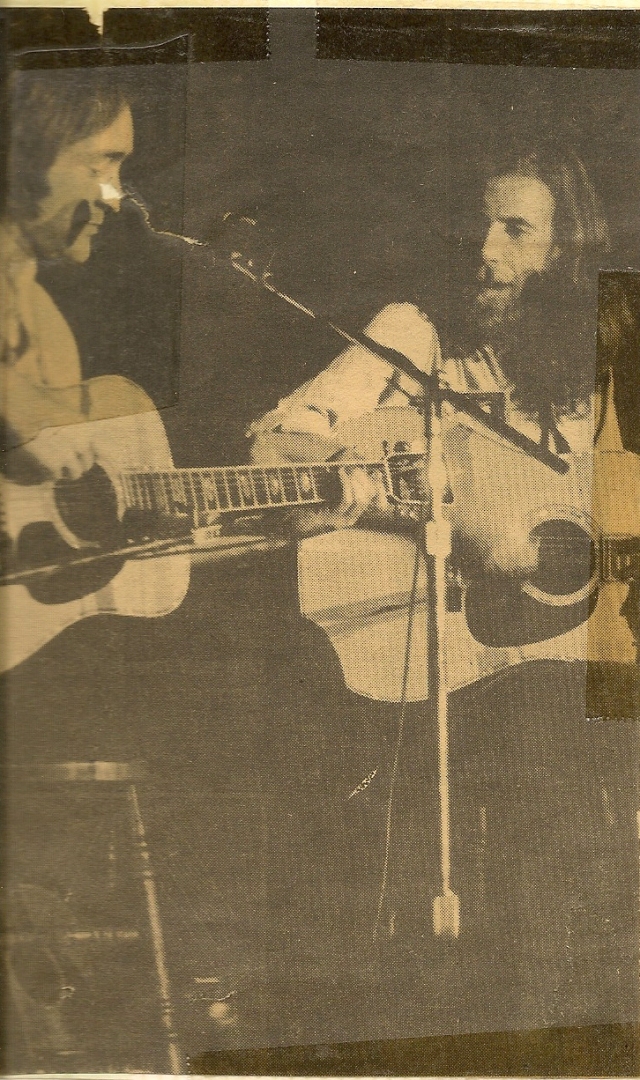 Another treat came courtesy of the opening act, Greenwich Village folk-singer David Blue. While Blue has written some classic tunes (such as “Outlaw Man” which The Eagles covered on Desperado), his voice was a bit too gruff to take in such a large dose. The guy accompanying him on guitar was truly incredible, however, and even received a standing ovation when introduced. Who was he? None other than future Eagle, Don Felder.