My friends naturally thought I’d be watching the Walking Dead on TV when I mentioned “zombies” in the context of my plans for last Sunday evening. Rather, I was referring to the great 60’s British Invasion hit makers, “The Zombies.” The band made their return Nashville engagement to a somewhat sparse crowd at the War Memorial.  Their last appearance in the city was in 2003 at B.B. King’s Blues Club. Interestingly, this is the second time recently that I have seen a band who started recording over 50 years ago and who still boasts its two main original members. The Who performed Quadrophenia at the Bridgestone Arena a few weeks ago.

The Zombies’ Townshend and Daltrey are Rod Argent and Colin Blunstone. These two remain the heart and soul of this band. Original bassist and songwriter Chris White at times has also been involved in the band’s recent reunions and recordings. And, like The Who’s Quadrophenia, The Zombie’s have a legendary record in their cannon:  1968’s Odessey and Oracle, a long player that Rolling Stone hails as #80 in their list of the 500 greatest albums of all-time.

The night began with admirable opening sets by local garage-rockers, The Ettes, and Seattle psychedelics, The Night Beats. The Zombies then kicked off things with the forgotten but instantly recognizable “I Love You” from 1965. It was clear from the start that lead vocalist Blunstone hasn’t lost any of his brilliant tenor vocals. From behind his organ on stage right, Rod Argent held a firm control of the musical side of the show. Bass duties were in the hands of Argent’s cousin, Jim Rodford, who was a member of Argent’s eponymous 70’s band as well as a former late-period Kink. Jim’s son, Steve, handled the drums.  The talented Tom Toomy was on guitars. 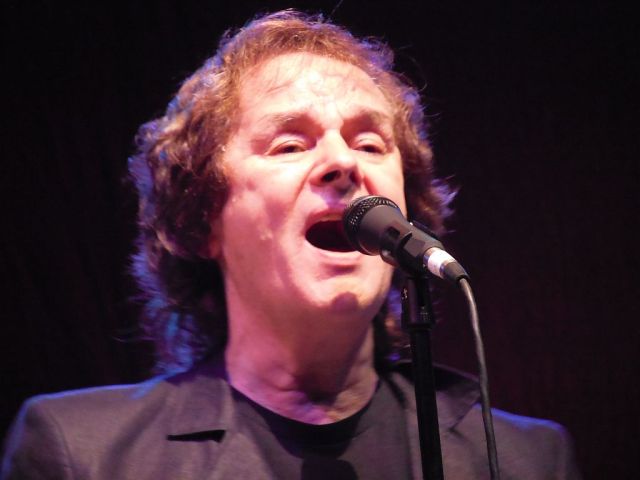 Brilliant playing aside, what made this show special were the different aspects of Argent’s and Blunstone’s collective careers from which they drew. The big hits were there: “Tell Her No;” “She’s Not There” (taken for a Top 40 reprise by Santana in 1977); and the sublime “Time of the Season.” The latter is the closing track of Odessey and Oracle, which was represented by a five song mini-set in the middle of the show. The highlight for me was the charming and witty, “Care of Cell 44.” According to Mr. Argent, my favorite song from that record happens to be Foo Fighter Dave Grohl’s as well. The fan respect for this classic album culminated in the first standing ovation of the night. 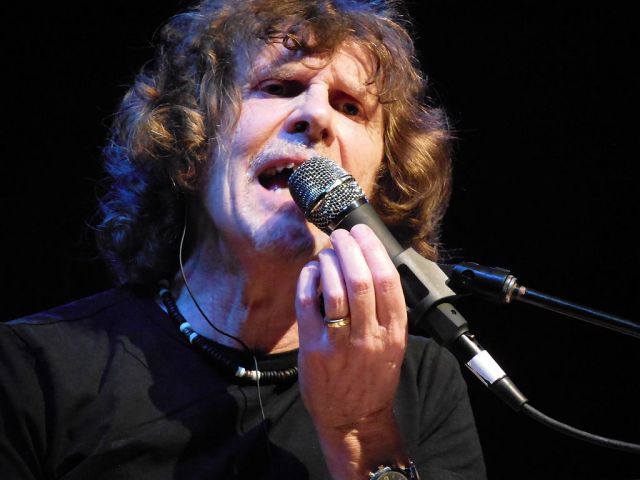 The set also included four songs from 2011’s timeless Breathe Out, Breathe In reunion LP. Representing his times apart from the band, Blunstone sang two songs from his solo records plus one he covered as a part of the Alan Parsons Project (“Old and Wise”). Argent, on the other hand, took us back to 1972 with his classic rock staple “Hold Your Head Up.”  Blunstone filled in on the lead high vocal. He then managed to sneak out for a spell while Argent delivered an extended version of the song’s signature organ solo.

The Zombies have held to a fairly strict set list on this tour, however, the printed list on the stage floor revealed two songs that they have not been regularly playing:  Odessey’s “Beechwood Park” and Argent’s “God Gave Rock and Roll to You.” Both would have been great to hear. Nonetheless, this was a wonderful evening of music that sounded as fresh as the days when this great music was recorded. 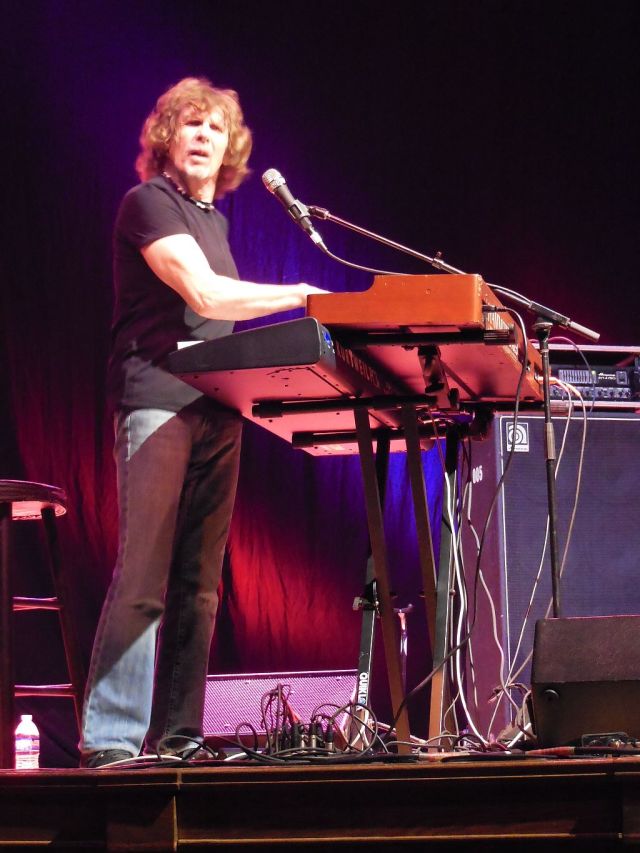