11 Questions to a Nashville Musician: The Slow Drag (Austin James) 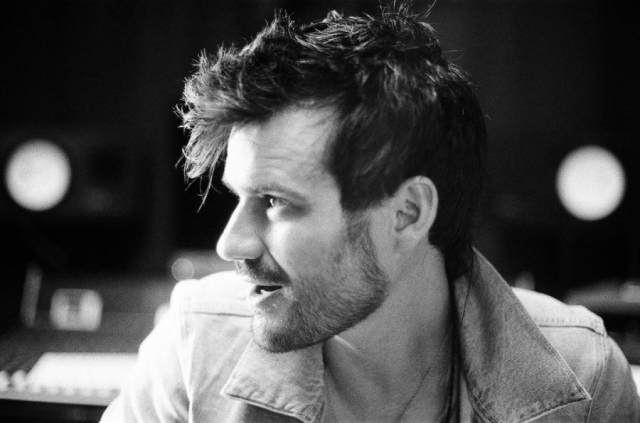 I hereby designate Austin James, who records under the name The Slow Drag, a Pure Popster. James has just released his debut album, “Dope Tunage Vol 1” and it’s chock full of hooks and licks that fans of good old American rock and roll with a poppy edge will devour. If you don’t believe me, check out “All Because” which I promise will make you listen to the other 11 songs on this new LP.

With a fondness for live music streams, The Slow Drag regularly hosts events at TSD Patreon Livestreams over at Facebook. The busy and creative artist also hosts The Slow Drag Has a Podcast Too where he chats with some of his fellow creative contemporaries.

You can see The Slow Drag play a short set this coming Saturday, December 7, over at Avo in the unique OneC1ty complex off Charlotte Avenue. He will be there as a part of Rock by The Sea: Christmas (afterparty). It starts at 7pm and it’s free! Thanks, Mr. James, for doing our 11 Questions.

I’m originally from Central California. I moved to LA when I was a teenager and to Nashville about six years ago. I had been in a band out there that broke up and was struggling to put the pieces back together in the wake of that. A good buddy of mine told me I should head out to Nashville, since he was planning to do the same, and I figured I didn’t have anything to lose. Turned out to be a great choice.

I think the first albums I bought for myself were movie soundtracks. Might have been the Batman Forever soundtrack? Ha-ha, I definitely remember rocking out to a cassette with Seal’s “Kiss from a Rose” way back in the day. From there, I moved onto Epitaph Records’ punk compilations, then bought the albums of my favorite bands from those. I think the last album I bought was from Nashville local Kyle Cox. His latest release, Perhaps One Day is one of my favorite records of all time.

The first concert I remember seeing was a folk festival in Yosemite. I think the first concert I went to by myself was a festival put on by a local radio station that had Blink 182 and Violent Femmes as headliners. Last concert I saw was The Rough & Tumble at my friend Wilson’s house. It was awesome.

Let’s give Roy Orbison a star!

Ha-ha, this is impossible to answer! I’ll give a shout out to *repeat repeat and their debut record Floral Canyon.

Analog, The 5 Spot, The Basement, and anyone’s house.

Who knows? Hopefully more. My career has been so full of unforeseeable twists and turns that I try not to look too far ahead and instead focus on trying to enjoy the ride.