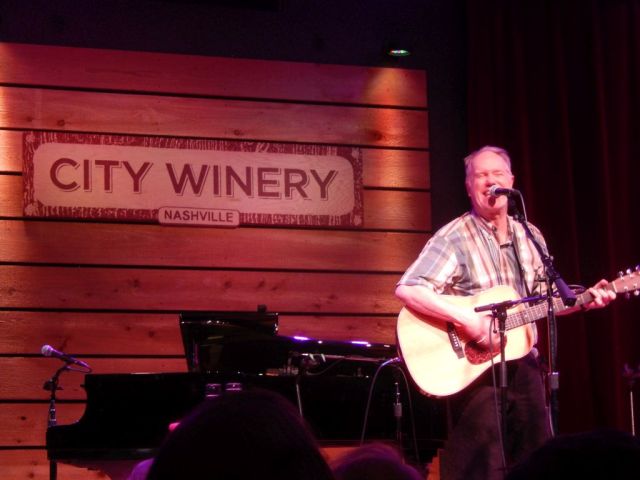 Loudon Wainwright III is one of a handful of artists that I have seen on stage in five different decades. He also is one of those rare performers with whom spending time in a small room like Nashville’s City Winery is more like visiting an old friend that paying to hear some stranger sing songs.

Apart from a show at the Franklin Theatre in 2011, Loudon’s last show in Nashville proper was a bit of a disaster in 2009 at the Belcourt. Through no fault of his own, the man was terribly sick and struggled his way through an aborted set with a severely-stricken voice. His call to send us home with a refund was rejected by his faithful, and everyone managed to still crack a few smiles during moments like a group sing-along of “Dead Skunk.” 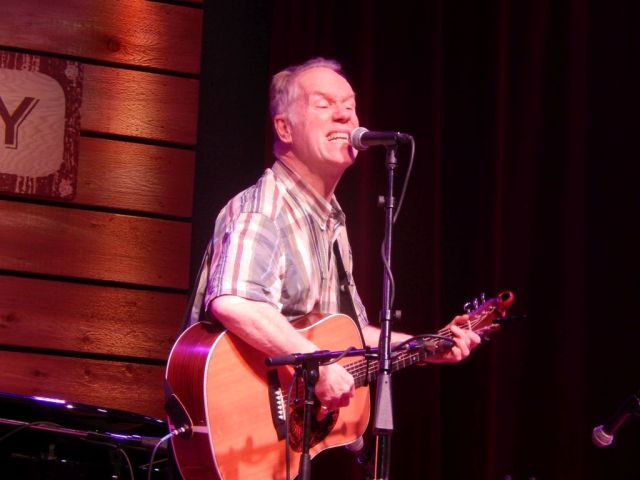 Opening act and daughter Lucy Wainwright Roche was also in service at that 2009 show which she tonight recalled. But this time, things were back to normal. Well, at least as normal as things can be with a man who in his own words sings songs only about “death and decay.” On that theme, Wainwright began his 90-minute set with his song “Double Lifetime.” In his usual witty craftsmanship, he made a lot of sense about how after finally getting this game of life right after 70 years, he simply wants one more round at the plate.

Consistently putting out new music throughout his long career (26 studio albums) most of tonight’s songs were of recent vintage. As a neat twist, two songs were prefaced with readings of columns written by his late father, Loudon Wainwright, Jr., for Life magazine. Loudon has recently presented entire shows in this format under the title of Surviving Twin. 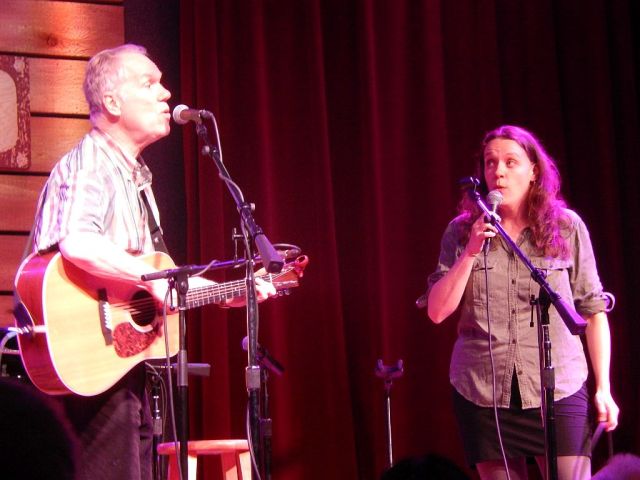 Tonight’s readings were both followed by songs about family—another of Loudon’s favorite song subject matters. And what a family it is! We even got to hear all about them tonight in the song “Meet the Wainwrights,” a number penned to accompany a 5-show Wainwright family tour of Alaska. (I’m not kidding—watch this here.)

The feeling about visiting an old friend was never more true than when Loudon engaged with the audience. He first encouraged the back-and-forth banter when he brought up the topic of recording his Attempted Mustache record in Nashville back in 1973. This discussion went right to the cover photo of Loudon and the snowball-throwing bear statues. Us locals politely provided him with their status. Here is the famous LP cover shot and a recent photo of the bears which oddly enough have recently become the logo for the local Edgehill district. 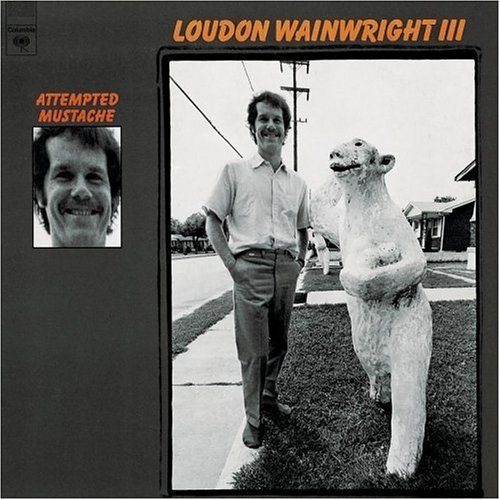 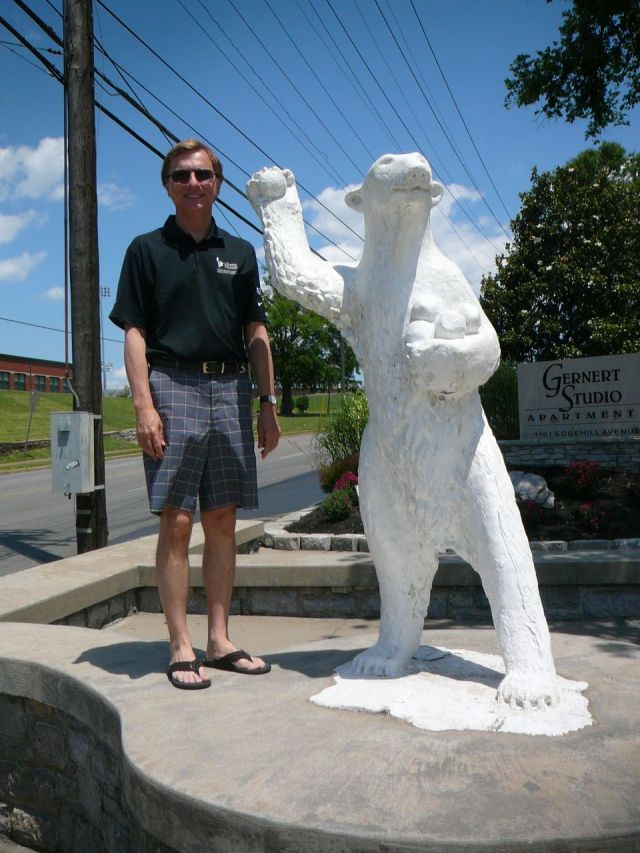 Wainwright also has a knack for writing songs about famous folks. During tonight’s “Hank and Fred” (about Williams and Rogers) his audience interaction led to a request for “Not John” (about Lennon’s murder) that first had him call for a glass of red wine to get him in the mood and help him remember the words.

Daughter Lucy joined Dad for backing vocals on a few songs, and despite his songwriting prowess, Loudon did play a few covers, one in tribute to the late Mose Allison. He and Lucy closed out the night with a nice cover of the duet-friendly “Love Hurts.” 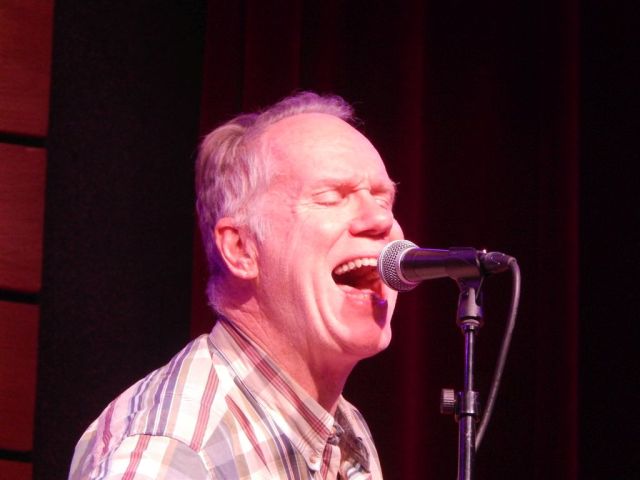 Loudon Wainwright III has had one heck of a life, and I for one am so glad he is still with us. Looking and sounding great, and most of all still writing such great clever songs, I have a feeling that he will be with us for many years to come. But, probably not the 70 he seeks!