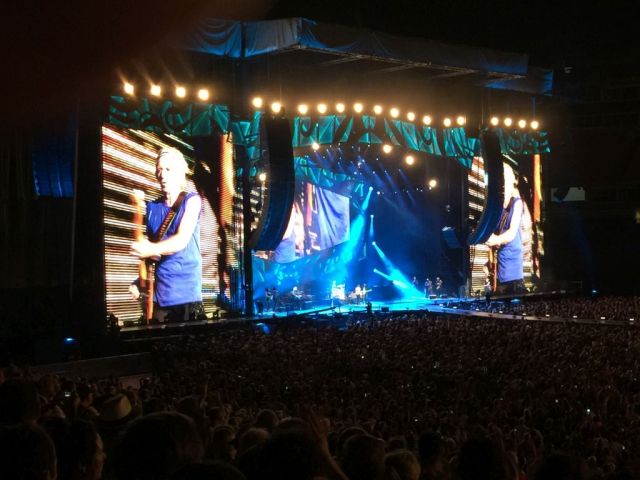 In honor of the number of shows that the Stones will be doing on their current tour, here are 15 things I want to tell you about last night’s Rolling Stones show in Music City: 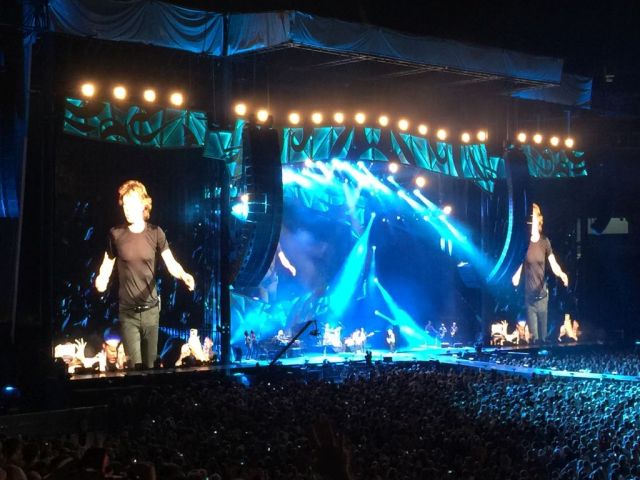 I know it’s only rock and roll—but I like it!