It has been a tough week for Rolling Stones’ sidemen now with the passing of The Small Faces / Faces keyboardist Ian McLagan. Following the death of sax player Bobby Keys, British-born McLagan died in his longtime home of Austin, Texas at age 69 after suffering a stroke.

After the Faces disbanded in 1975, McLagan maintained an active career as a solo artist, session music and band member. He was inducted into the Rock and Roll Hall of Fame in 2012 as a member of The Small Faces / Faces.

Here are some photos I shot at his November 6, 2009 Nashville gig at Third and Lindsley. 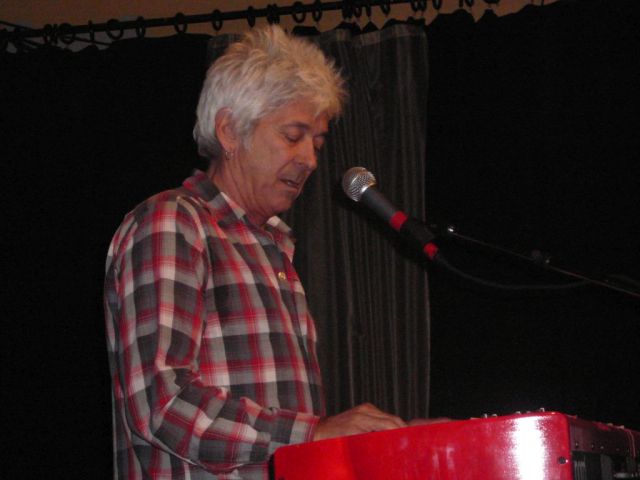