It was a long and tiring but musically-satisfying second day at Forecastle. I got to see many great bands on a warmer but still pleasant day, including perhaps one of the best sets I have ever seen by anyone, anytime.

My day started early with the tail end of an enjoyably fresh set from Hurray for the Riff Raff, some new faces for me.

I managed a quick stop at the main stage to see some mighty horn action from New Orleans-based The Soul Rebels.

Another quick visit was a stop to see lovely Nashville songstress Jill Andrews and her band.

My first full set of the day may go down as this year’s biggest surprise—a fabulous set from Aussie band Boy & Bear. I really enjoyed their radio friendly song “Southern Sun.” The lead singer gets the prize though for worst moustache of the weekend. 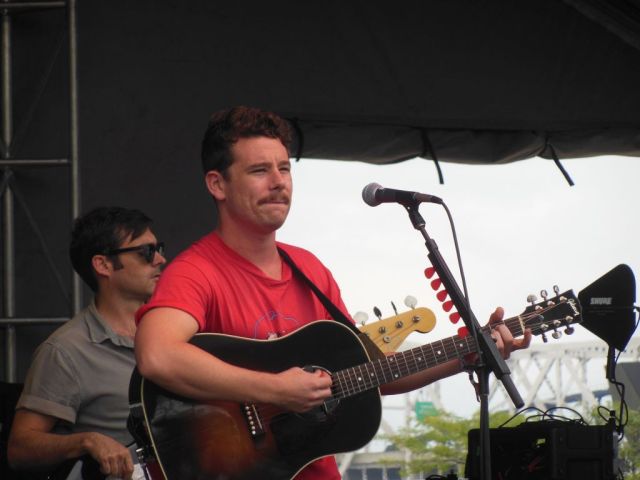 The set I wished that I saw more of was the one by super group Spanish Gold. Cool to see them play their Record Store Day release cover of the Ghetto Brothers’ 1971 hit “There Is Something in My Heart.” Drummer Patrick Hallahan winds up being Louisville-based My Morning Jacket’s only representation at the festival this year. 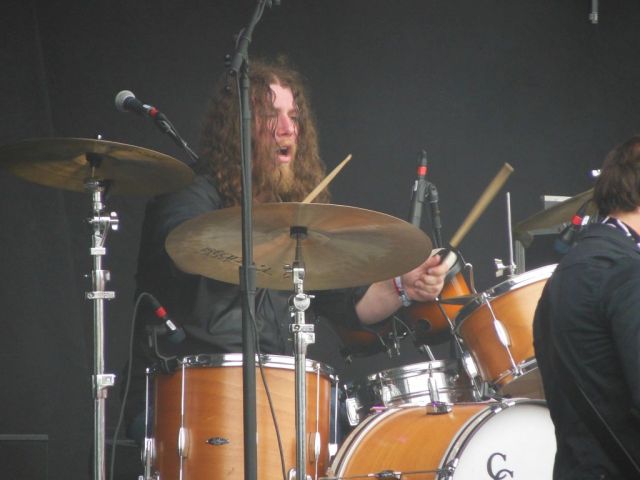 Another great full set that I saw was by new rising stars Lord Huron. 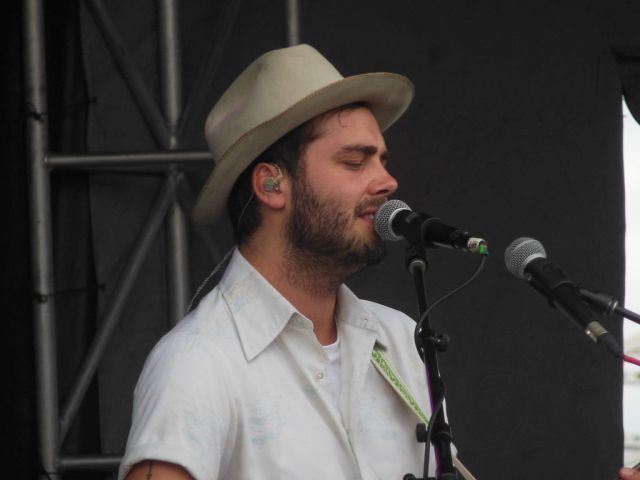 The set of the day, and perhaps the year, belonged to Jason Isbell who without a doubt is currently the best singer-songwriter working today. His emotionally-charged lyrics had me hanging on every single word. He also gets the prize for being the most humble and appreciative artist I’ve seen in a long time. 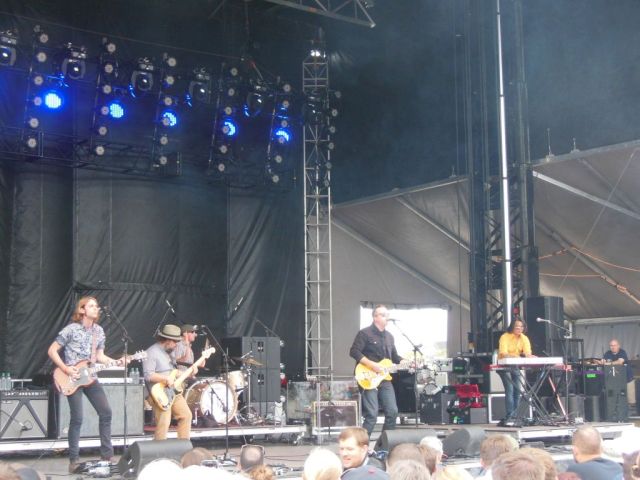 Another brief listen for me was the Nashvillian husband-wife team Johnnyswim featuring the late Donna Summer’s daughter, Amanda Sudano. They are a sort of amped-up version of the now-defunct Civil Wars.

Dwight Yoakam delighted the crowd with a rapid-fire set of country covers sung only like Dwight could sing them. He still looks great as well after all these years and had all the ladies swooning. 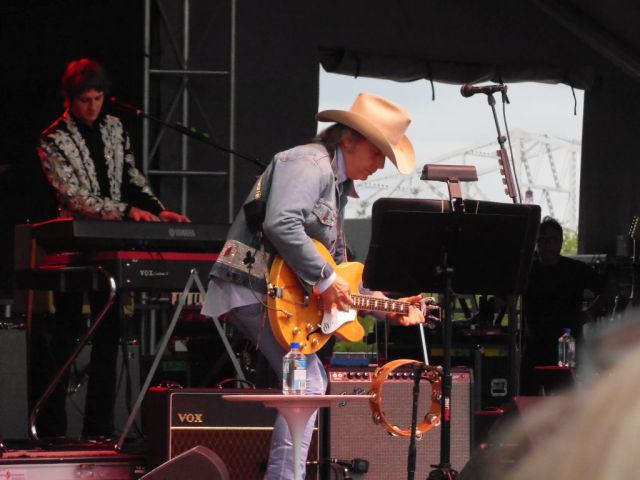 Headliner Jack White closed out the night with a vocal-screaming and guitar-wanking curfew-busting two-hour set. It was great to see him play “We’re Going to be Friends,” “Steady as She Goes” and “Seven Nation Army.” 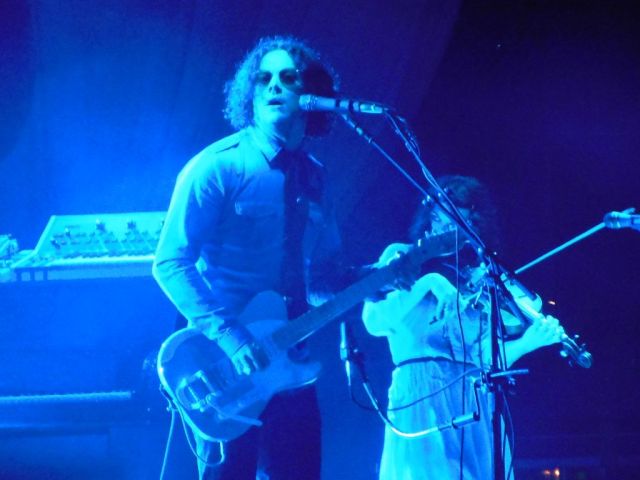