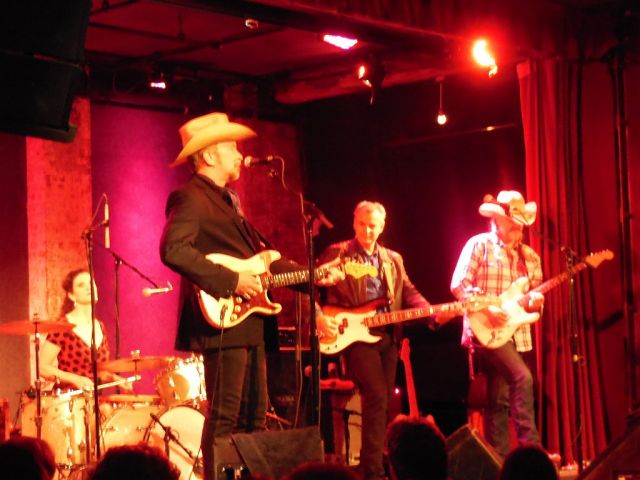 Lower Manhattan’s City Winery is an exquisite, albeit expensive, music venue that carries on in the tradition of Greenwich Village’s historic Bottom Line. Over the years, it has become a premier spot to enjoy a great meal and to comfortably listen to a wide assortment of artists, many of whom were around back in the Bottom Line days.  For me, it’s a must visit on my trips back to New York.  Recently, I was fortunate enough to be in town to see Dave Alvin’s performance there. 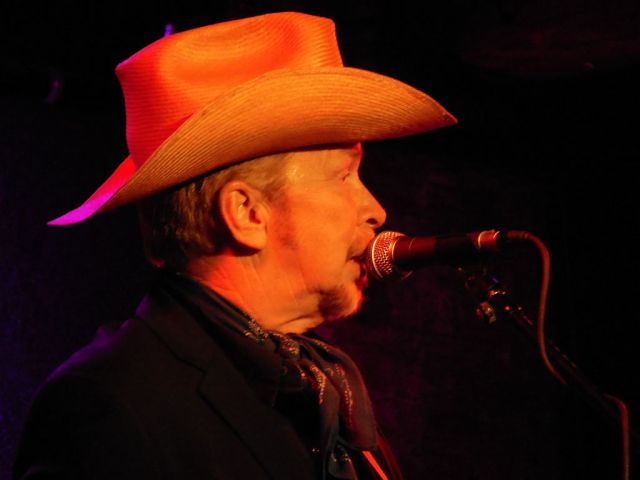 Alvin is one of America’s most treasured song writers as well as a great guitarist. After giving the crowd a taste of both, he mentioned how he’d come to the realization early on that his brother Phil had the vocal gift. Respecting their individual talents, he willingly wrote the songs for Phil to sing in their seminal roots-rock band of the 80’s, The Blasters. Following their band’s demise due to sibling conflict, Dave adopted a gruff but palatable vocal style of his own. His voice and guitar have continued to merge together producing a fine catalog of solo records that furthered his songwriting output. In a bit of foreshadowing, he also made mention of how his brother “had” recently been ill for several years.

Much like songs of the old blues men he admires and emulates, Alvin’s songs tend to favor the dark and tougher side of American life. This sold out, two-hour show opened on the dark side with “Harlan County Line,” an eerie, ethereal sounding eight minute number.  Featured in the current TV show Justified, the song was clearly a crowd favorite and has apparently generated new fans. Acknowledging his older fans, he followed it with “Fourth of July,” a more optimistic classic that he wrote back in 1987 while briefly a member of X.  He later included it on his debut solo record.

Always the engaging performer, Alvin entertained the crowd with sly humor while introducing most of his songs. For “Johnny Ace is Dead” he spoke of the late 50’s R&B singer’s nightly Russian roulette ritual morbidly commenting, “We’ve all done that once or twice.” Alvin is a striking figure to watch when he falls into one of his classic guitar-slinging poses during his extended solos. My favorite is when he stands facing sideways with his legs spread wide aiming his guitar at his sideman like it was a rifle. 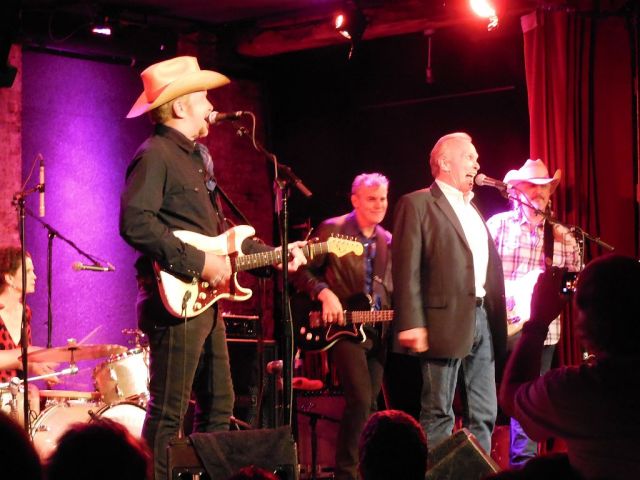 Near the end of the set, Dave launched into the aptly-titled “What’s Up with Your Brother?” from his latest record. Having turned my head for a moment, I heard a strange voice and was initially shocked then elated to see Brother Phil joining in on lead vocal. Not having seen him in over 25 years, his voice sounded as clean, strong and mighty as always.  His iconic wide-toothed grimacing face was ever present as he powered his way over his brother’s guitar. We were then treated to an exhilarating mini-Blasters reunion for the balance of the set centered on the three classic frolicking cuts from their groundbreaking self-titled 1981 LP:  “American Music,” “Border Radio,” and “Marie Marie.” (Alvin had earlier shaken off a pre-reunion request for “Marie Marie” with the prophetic reply, “You don’t expect Peaches and Herb to open up with “Reunited,” do you?”) 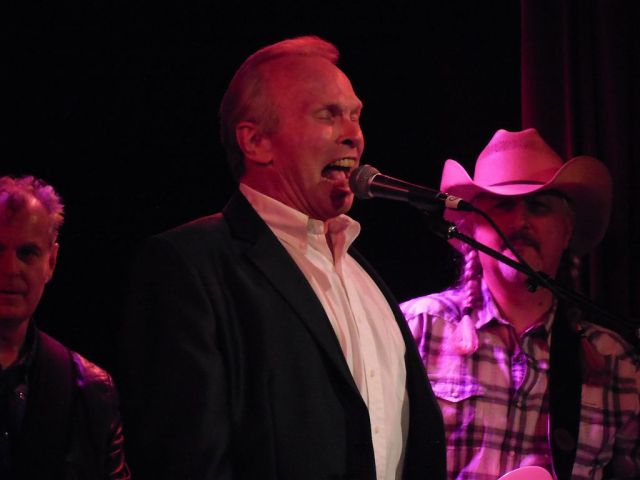 At the merch table I was pleased to hear that the reunion of brothers was a regular thing on this tour. Having seen The Blasters several times when I lived in Texas, tonight’s set brought back many fond memories. Hopefully, Dave Alvin’s career will continue on these dual paths–one with and one without his brother.